This morning, Elkford Fire Department received information of a car fire, involving a vehicle fully engulfed in flames, near the Weigert Creek FSR and Highway 43 at 5:50 a.m.

Clearance to respond was granted by BC Wildfire Service and received by the Elkford Fire Department at 6:52 a.m. Unfortunately, fire departments have no authority to action a fire outside of their designated fire protection area until permission is granted from the authority having jurisdiction (in this case, the BC Wildfire Service). RCMP on the scene were holding traffic from both sides as the firefighters arrived.

After arriving on scene, Elkford firefighters accessed the fire’s perimeter and determined no threat or exposures to surrounding forest, so they directed their attack to the smouldering vehicle. Once the fire was deemed safe to pass, single-lane traffic was opened as overhaul and extinguishment continued. Elkford Fire Department personnel and all apparatuses left the scene at 7:48 a.m.

The cause of the fire is undetermined, but is suspected to have been a wheel bearing or possibly mechanical in nature. The driver pulled over immediately upon hearing abnormal noises from the front end of the car. No firefighter injuries are reported.

“Public safety and the preservation of life are our first and foremost considerations when responding to these types of incidents,” explains Elkford Fire Chief, Curtis Nyuli. “It’s challenging to have to wait when you get the call—especially in the heightened fire season—and when you’ve been trained to be first in and last out, but we are obligated to follow the correct procedure when responding to these types of calls.”

Fire Chief Nyuli adds that the Elkford Fire Department wishes to thank local RCMP for their quick response and action to shut down the highway.

Read the official report here. For more information, contact the Elkford Fire Department at 250.865.4020 or cnyuli@elkford.ca. 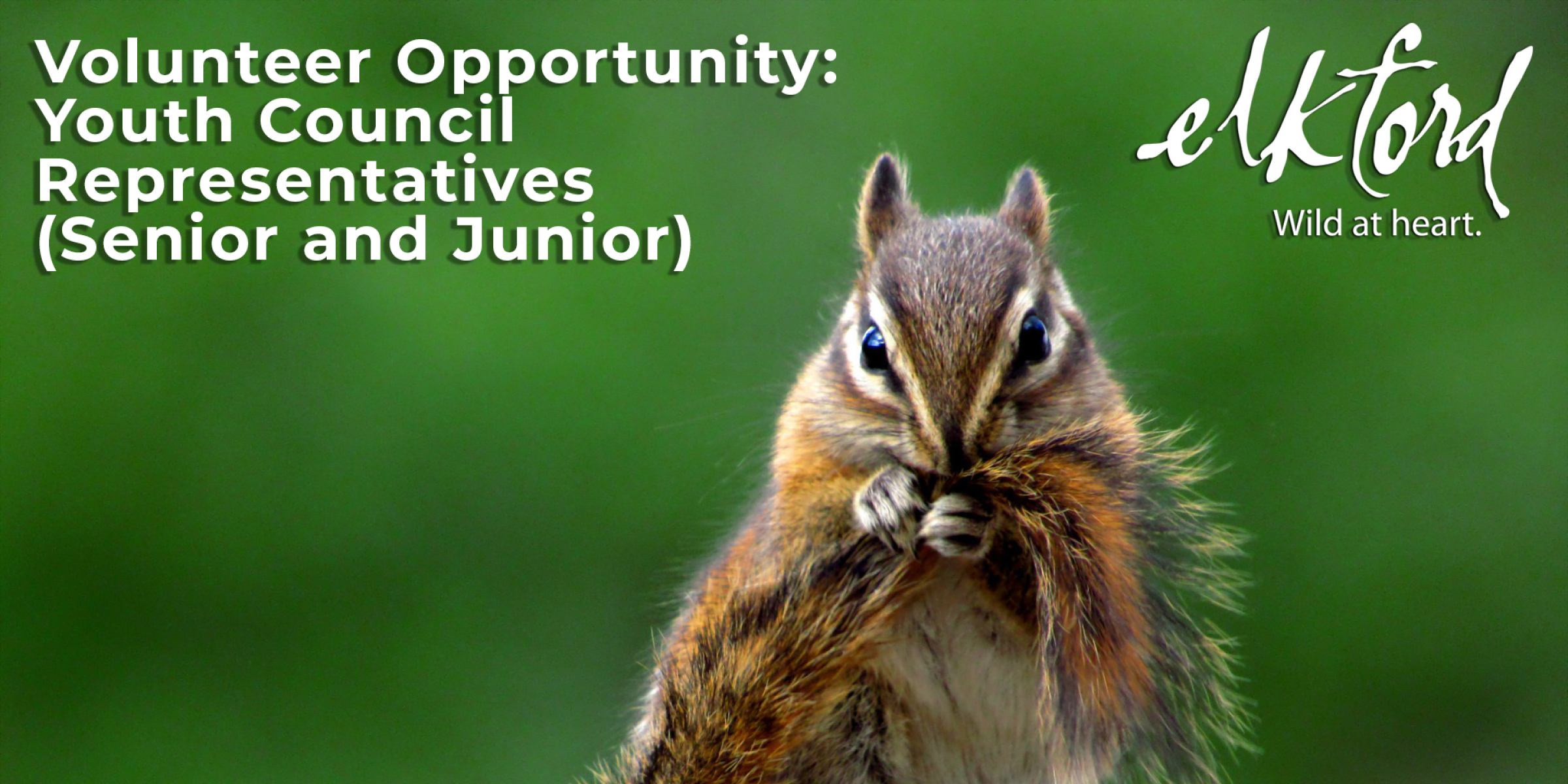 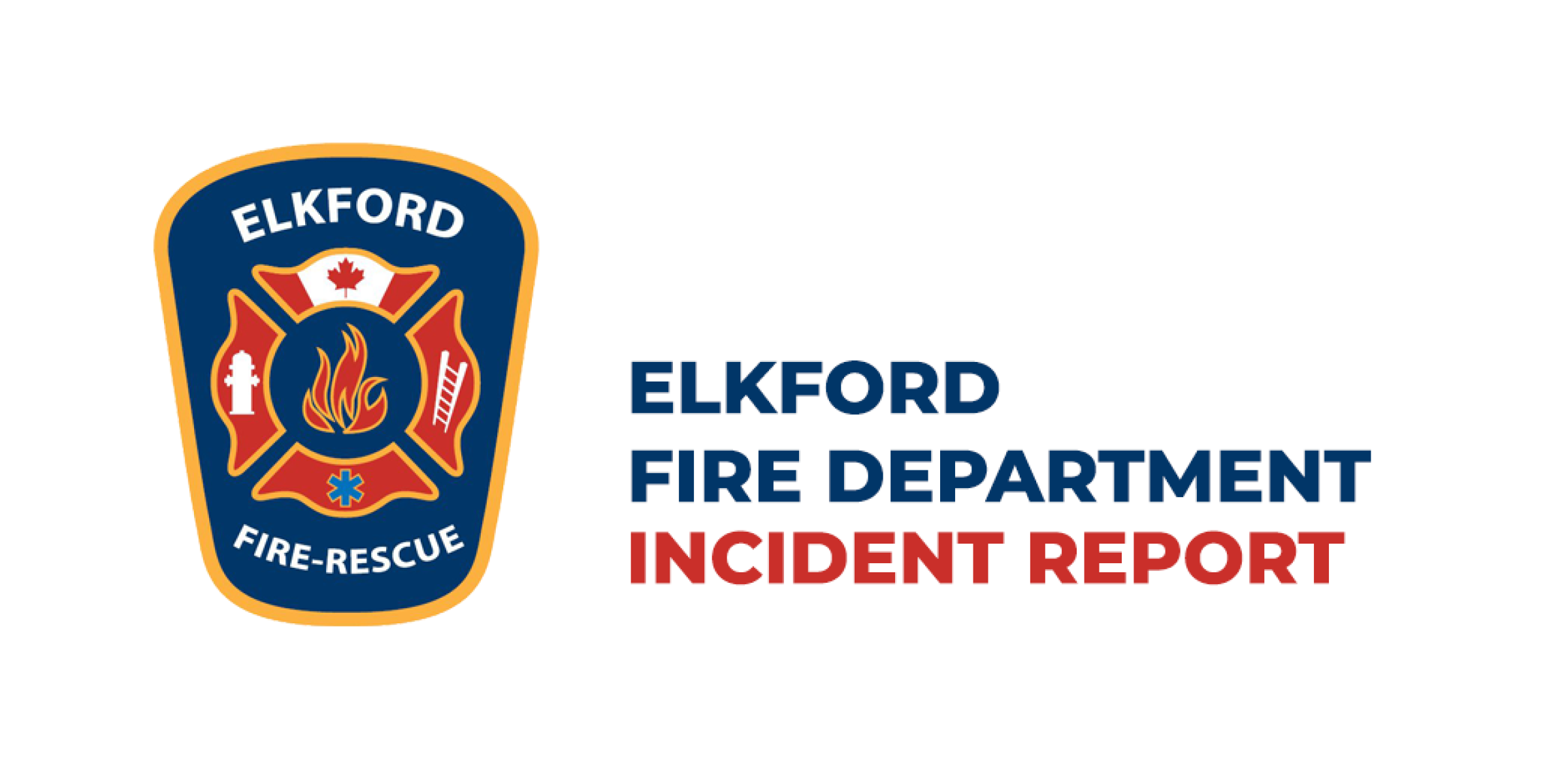 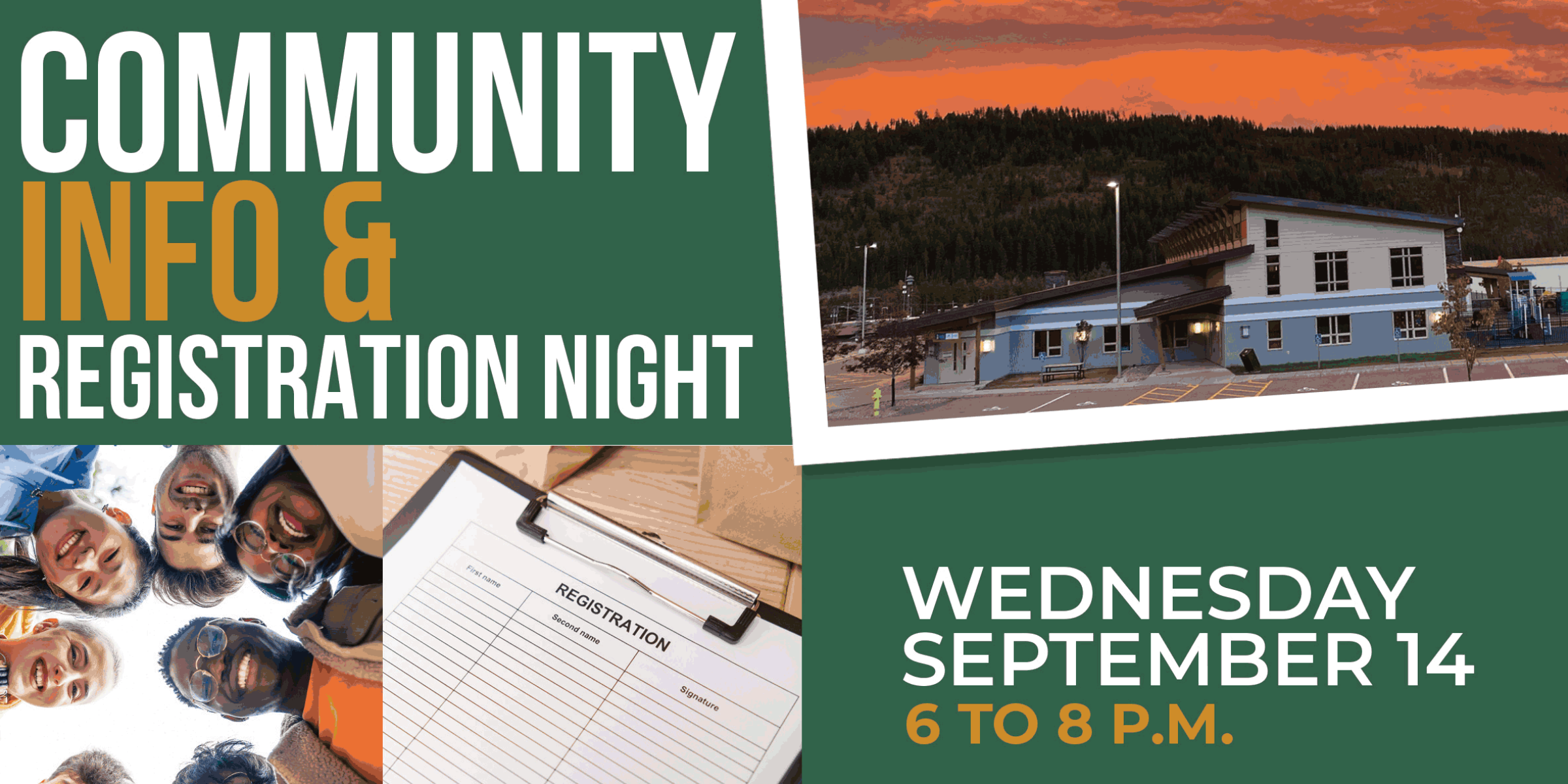 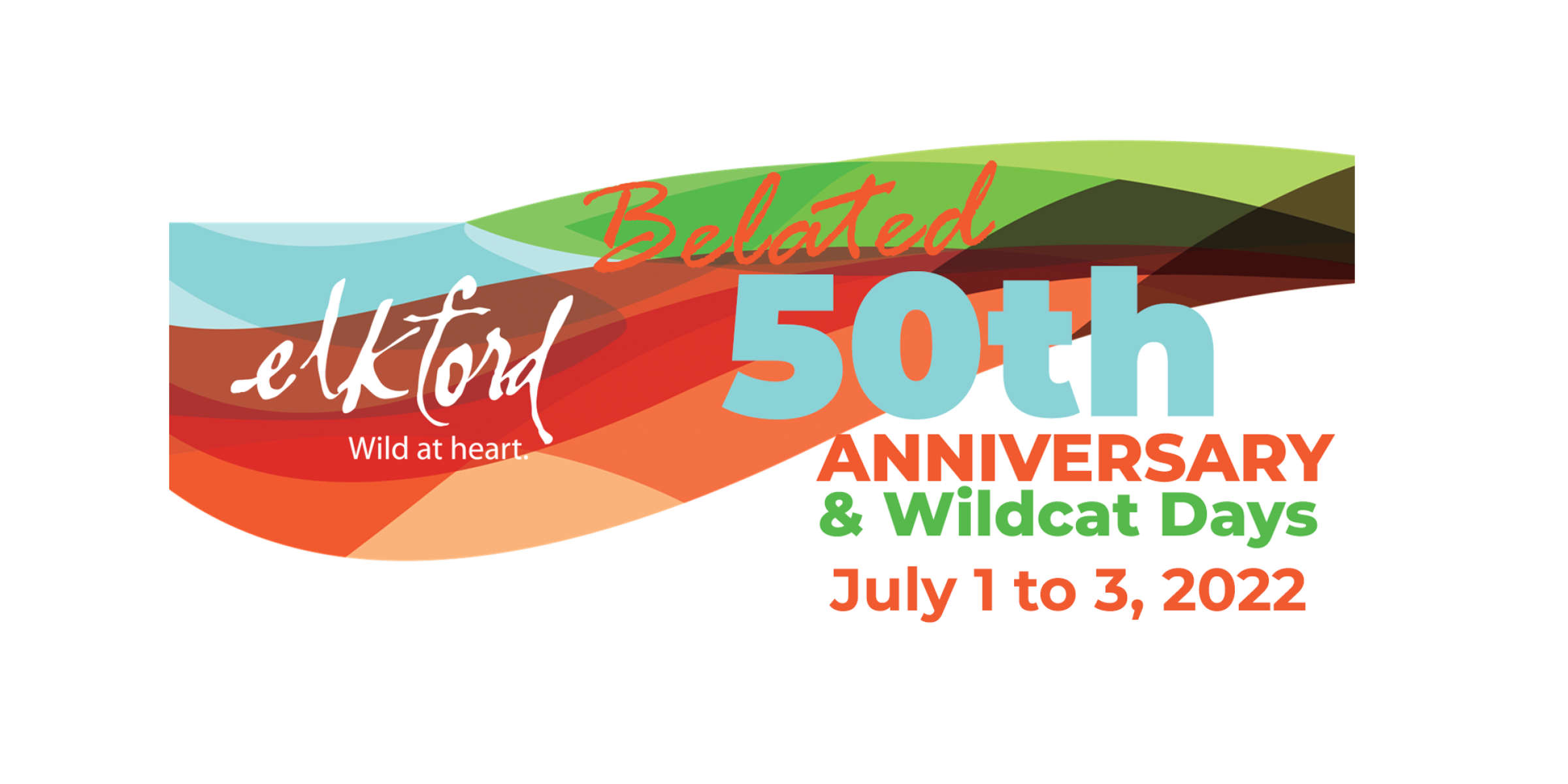